The pre-engineered RICON® DA series allows for simple and fast joining of beams and is used as a timber connector specifically for joining vertical and horizontal mullions in a cross joint in wood curtain walls. The connector plates hook into each other in a dovetail-like manner. An optional locking clip can be installed to latch the connector. The RICON® is typically recessed, non-visible, and can be used with timber widths as little as 50 mm. RICON® is available in three versions, Single Connection (EA), Double Connection (DA) and with Rampa insert (EAR) in six sizes 60/40, 80/40, 100/40, 120/40, 140/40 and 160/40.

The pre-engineered RICON® DA (Double Connection) series allows for the simple and fast joining of beams and is designed to be used in for cross joints such as where two horizontal mullions meet at the same position on the vertical mullion. In this case, the screws of RICON EA version would collide with each other and the connection would not be structurally sound. Thus DA version uses connecting nuts that sit in boreholes that go through the vertical mullion. Typically a recess is cut into the end grain of the horizontal mullions and where one plate is installed with self-tapping 5×80 mm and 8×80 mm SC-screws. On the contrary, the other plates are installed on the vertical mullion with M8x25 CS-screws that screw into the connecting nuts on each end. For easy installation, KNAPP® also offers Drilling and Routing Jigs as well as a Mounting kit. The 8×80 mm and M8x25 CS-screws have an integrated stop, thus on one end, the screw would stand above the connector and engage with the dovetail receiver socket of the other connectors when hooking them into each other. An optional Locking clip can be installed to latch the connector. If needed the locking clip can be removed later on. Connecting nuts are available for mullion withs of 50mm, 60mm, and 80mm. The RICON DA is available six sizes 60/40, 80/40, 100/40, 120/40, 140/40 and 160/40. Further, two more RICON® versions Single Connection (EA) and Rampa insert (EAR) are available. 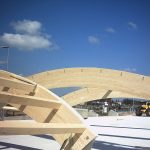 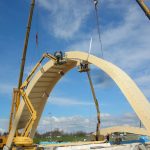 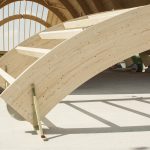 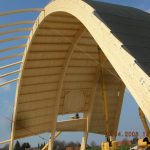 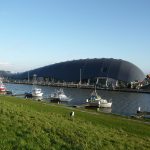 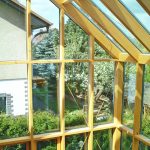 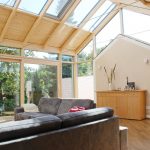 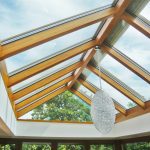 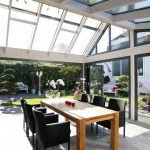 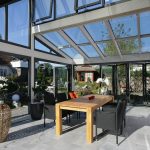 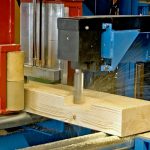 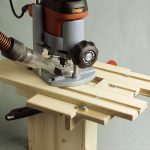 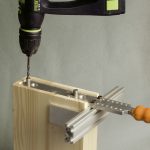 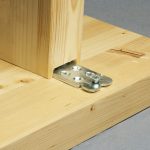 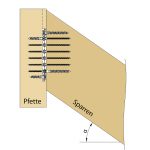 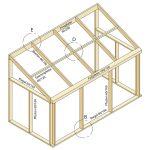 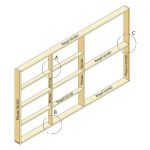 *Charact. load carrying capacity F2,Rk in insertion direction applies only to the use of original KNAPP® cs-screws according to ETA 10/0189. DA = double connection

There are no reviews yet.

Be the first to review “RICON® DA – Beam Hanger”